Sometime during the summer, I decided I needed to see Corrine Bailey Rae live.  I love a good concert.  This always me to see if they really have the chops to keep me as a fan.  I have only been disappointed one time and that was by, Lauryn Hill.  Seat Geek became the informant for the show dates for Corrine in the second half of the year.

There were a few options for me to jump at Tennessee, Philly and New York.  I had other plans for NY and other things were happening during the Philadelphia show.  The best option for me was St. Louis.  I had never been to the MO.  This was my shot to get in – catch some good music and food.  BINGO!  I informed my sister Shawn and she thought it would be nice to take a road trip.  Even better!  Then the other sister called and wanted to go to Miami and invited herself to come along with us since we were already planning to leave the state limits.  To think this all started with me wanting to see Ms. Rae perform.

Early Tuesday morning, we all jumped in the car and made our way to the “Show Me State“.  A road trip must have been needed.  We laughed and talked about so many things it was just like old times.  (All of our schedules and lives have pulled us in different directions.)  We arrived in the early afternoon hours and proceeded to take in a few sights before our evening nap prior to the show. 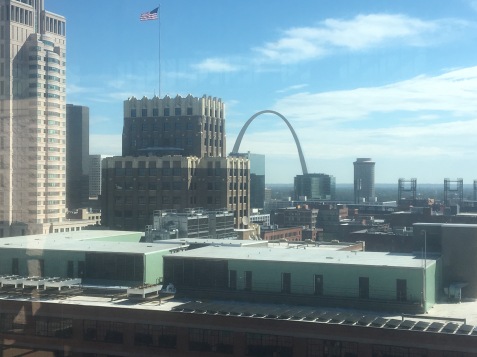 Our sights included some tasty BBQ… Sorry, I didn’t get that picture before we murdered the contents.  This was only chicken and fries.  I forget what this restaurant was called but we were informed to get there early before they sell out.  As you can tell by the debris, it was really good.

We rush to get prepared for the show because we still have to buy tickets.  After driving about 10 minutes we arrived at the Pageant and parked for free.  The nightlife in the university district was humming.  People were everywhere and I feel in a deep infatuation with this city.  This was my 1st time in St.Louis. 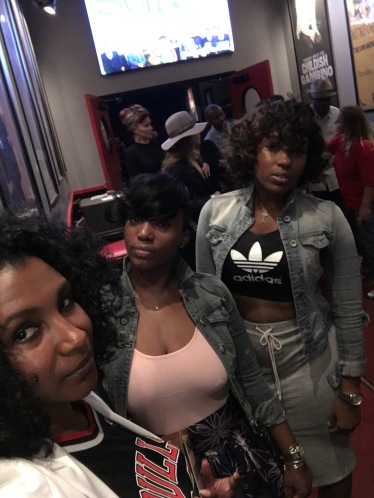 After finding a spot in the packed theater, we ordered drinks and prepared for the show.  She ran out on stage in a green velvet jumpsuit with chunky heel boots on and her natural hair flowing with her every movement.  We swayed, sang and rocked to the sound of her voice to our favorite tunes.  The collection of songs she performed was perfect – some old, newer and a couple from her latest body of work.  This was well worth the trip and we all enjoyed ourselves.

The Detroiters in us wanted food after the show and the closer we got to our hotel which was in the downtown area the further it got away from us.  We decided to call it a night and wake up early to get food and hit the road.  Pappy’s was high on our list of places to stop by.  Sweetie Pies was rejected due to some negative Yelp reviews. 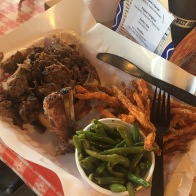 From here we took one last stop by Gateway Arch and the mighty Mississippi River.  Of course more pictures were taken as we headed home. 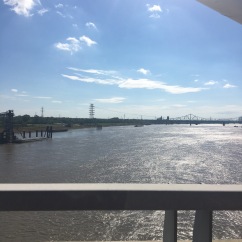 We stopped by Mile High Pies to see what all the rave was about.  I didn’t like it.  Someone in the car ate it though and I’m not about to name anybody.  The journey home was uneventful until we made a Starbuck stop and I found Penn Station Subs.  This had to be one of the best sandwiches I’ve ever had in my life. 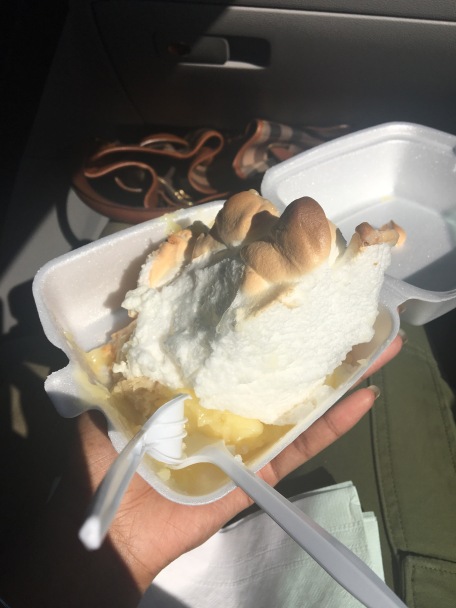 We hada  great time and the food really keep us going.  I even packed some brisket and brought it home with me.  This town might see a little more of my face in the comiung years based off its solid 1st impression.  I heart St. Louis.  🙂