Oh yeah! You didn’t think the countdown would feature a dog, a new love interest and my first born would be left out! Shame on you! He floated up from his position last year into the top 2. That’s monumental to match the type of year he’s had.

It all started with him passing the test to get in the MSAT program at Martin Luther King Jr. Senior High School. It escalated to a near perfect season playing within the PAL organization for the West Side Steelers. The summit was out playing the Tigers to take the 2013 PAL Division A championship home this year! 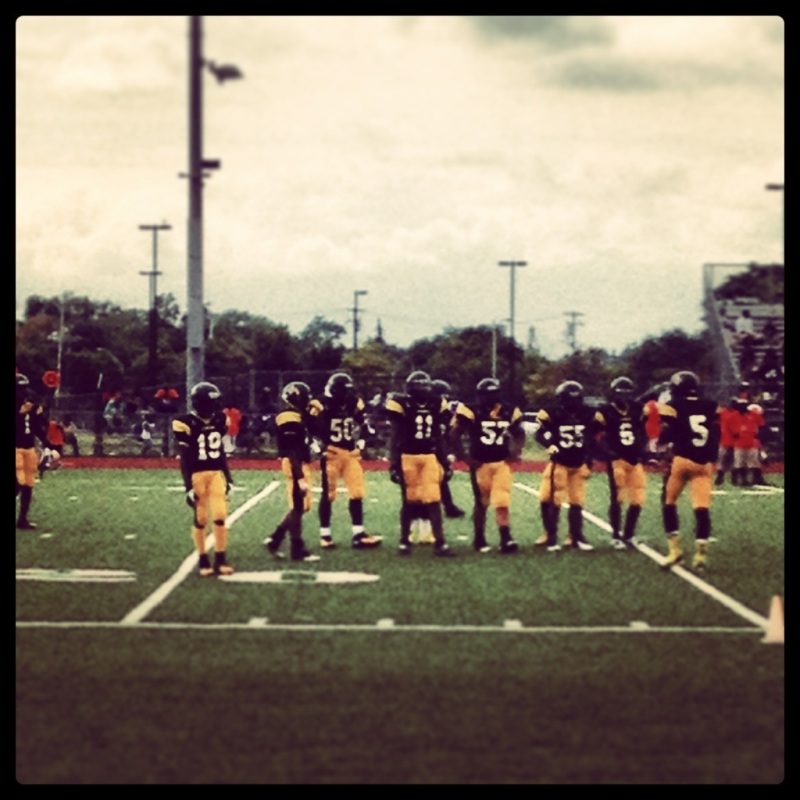 The entry into your freshman year of high school is exciting enough. Try telling the kids they have to be there for 2 weeks during summer break and see if their eyes don’t roll or jaws puff from frustration at the requirement. Then he had to be in uniform as well! What the freaking heck?!? We complied and finished the summer transitioning prep just fine. All of this was running concurrent with the everyday football practices. Talk about wearing a person down and leaving a massive carbon footprint. We managed considering this was his last year of eligibility for the program. 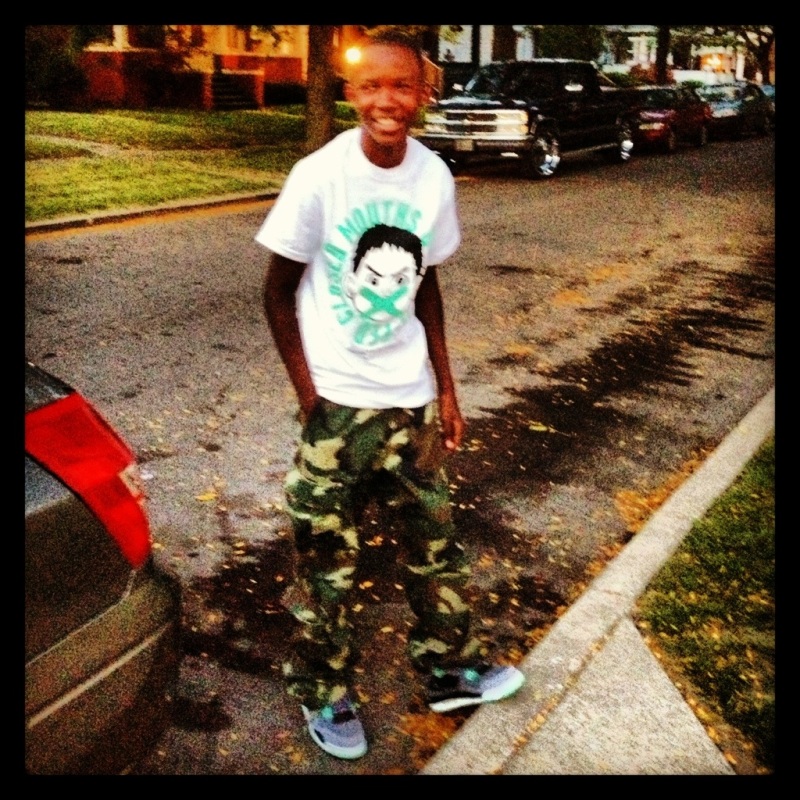 The 1st day of school came and as always the kid was fly – even in the plainest school uniform know to man. The epic black pants & white shirts. He was bound to make his mark at his new school. After school and work we joined the rat race or snail sail to our next destination. The Mackenzie field for practice. 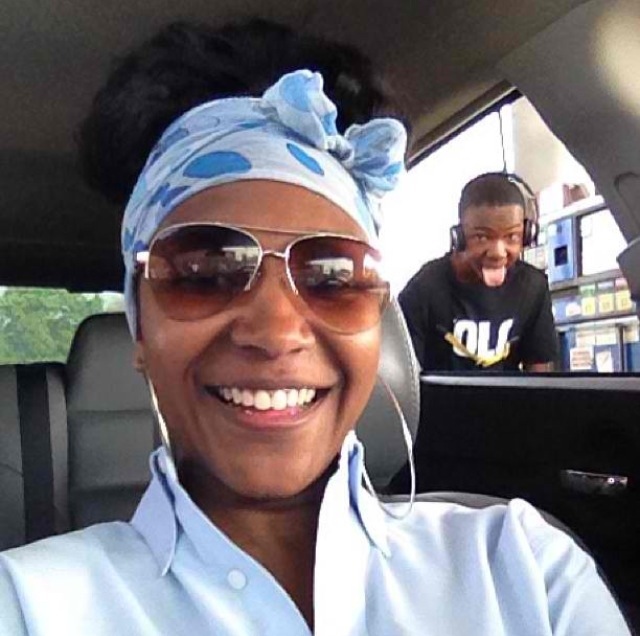 Due to the fluctuations in my scheduling I missed some of the critical games. Moreover I attended when I could and cheered as if Joe Flacco & Jacoby Jones were on the field… You all know I’m a Ravens fan! Lol It surely would not have been possible without the consistent assistance of my mom, sister & #19’s godmother. We weathered all possible conditions set by Mother Nature! We rose to take it all this year. 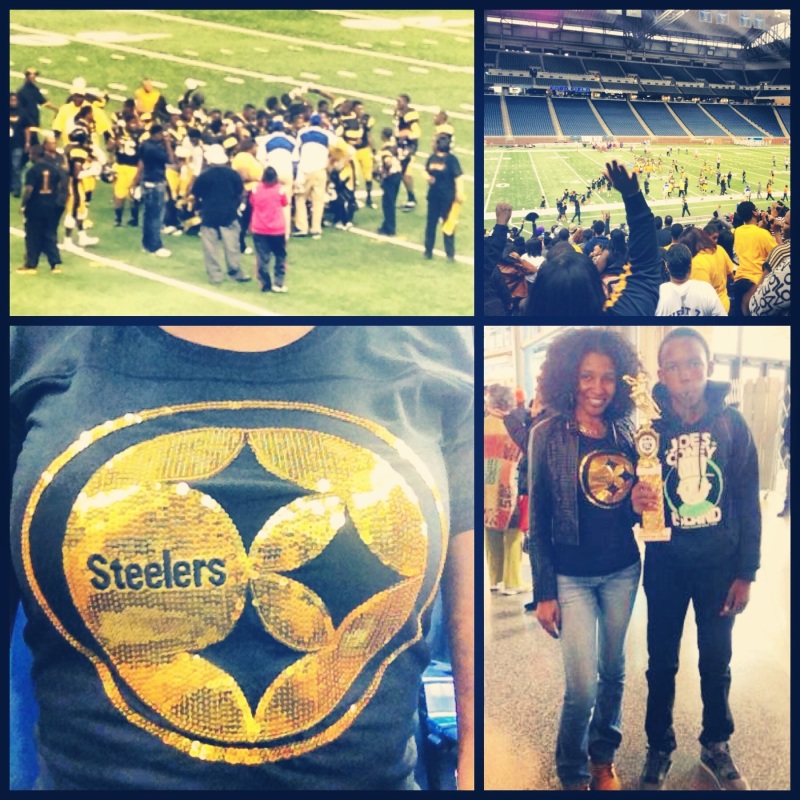 During the 1st semester, the kid learned that he needed to adjust to make his education a priority again. I understood that the anxiety of winning the championship was high in the beginning if the school year. Some of the things he comes home and tell me are riotous! I recently asked him if he liked the school any better now. He said “I do! I’m more use to it now!”

Before we know it we’ll be discussing prom & college selection. In the mean time let’s hit these books hard to better our chances for scholarship money!! I’m a proud parent of a MLK High School student! 😉